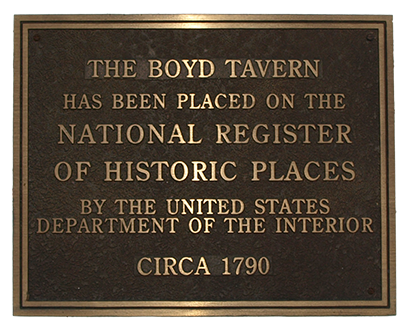 The Boyd Tavern, also known as Boyd’s Tavern, Exchange Hotel, and Boydton Hotel, is a historic inn and tavern located in the Historic District of the town of Boydton in Mecklenburg County, Virginia. It is a rambling, two-story structure built in at least three stages throughout history. The front facade features a full-length two-story porch with sawn-work decoration.

Created as an “ordinary” to provide overnight accommodations near the county courthouse, the Boyd Tavern has been a prominent landmark and a treasure of architectural and historic significance for more than two hundred years. The original tavern was constructed in 1785, and was licensed as an ordinary to Richard Swepson, Jr. It contained the 1770 county courthouse, jail, stock, and tavern.

In 1794, Richard sold the 480 acre tract to his brother-in-law, Alexander Boyd. His sons enlarged and remodeled the Tavern several times. In 1811, Alexander Boyd described his establishment as having, “a table amply supplied with all the meat raised in this part of the Country and a cellar furnished with the liquors of Europe, Africa and America; a tavern with fourteen rooms and twelve fireplaces… with stables as good as any in the state.”

In 1824, William Townes acquired the Tavern with furnishings, five acres of land, the stable, storehouse, shoe shop, and other buildings for $13,400. He then established a race track on the premises. The establishment has served as the Randolph-Macon College for men and as a stage coach depot on the Boydton-Petersburg Plank Road. In 1861, the Boyd Tavern became the mustering place for Confederate soldiers from the area. In 1976, the Tavern was listed on the National Register of Historic Places and designated a Virginia Historic Landmark and a Mecklenburg County Landmark. 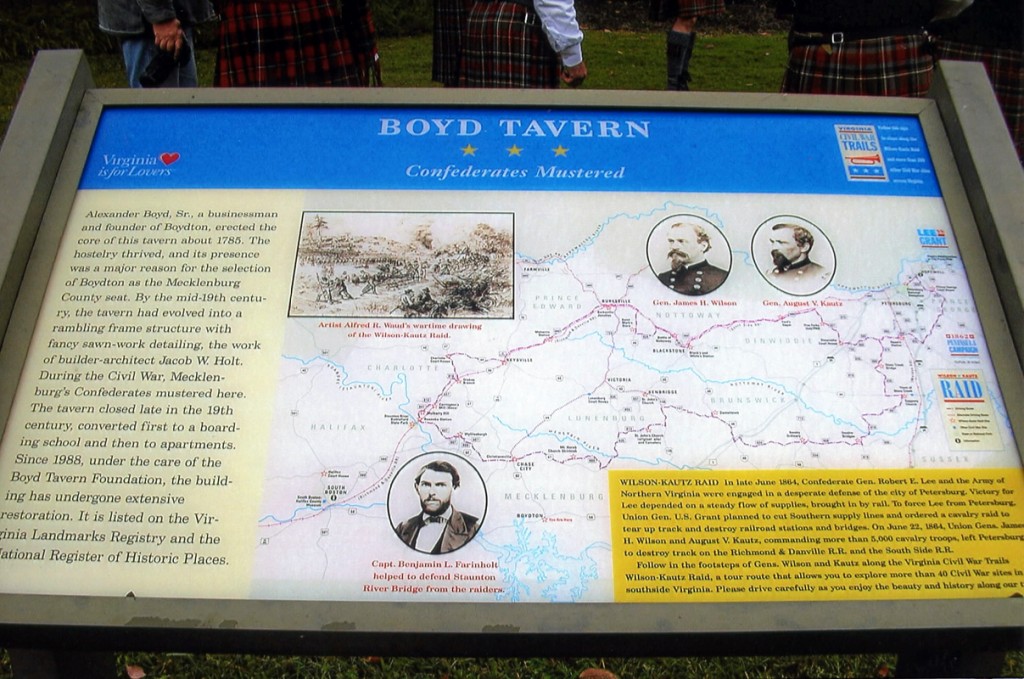 “Alexander Boyd, Sr., a businessman and founder of Boydton, erected the core of this tavern about 1785. The hostelry thrived, and its presence was a major reason for the selection of Boydton as the Mecklenburg County seat. By the mid-19th century, the tavern had evolved into a rambling frame structure with fancy sawn-work detailing, the work of builder-architect Jacob W. Holt. During the Civil War, Mecklenburg’s Confederates mustered here. The tavern closed late in the 19th century, converted first to a boarding house and then to apartments. Since 1988, under the care of the Boyd Tavern Foundation, the building has undergone extensive restoration. It is listed on the Virginia Landmarks Registry and the National Registry of Historic Places.”

“WILSON-KAUTZ RAID: In late June 1864, Confederate Gen. Robert E. Lee and the Army of Northern Virginia were engaged in a desperate defense of the city of Petersburg. Victory for Lee depended on a steady flow of supplies, brought in by rail. To force Lee from Petersburg, Union Gen. U.S. Grant planned to cut Southern supply lines and ordered a cavalry raid to tear up track and destroy railroad stations and bridges. On June 22, 1864, Union Gens. James H. Wilson and August V. Kautz, commanding more than 5,000 cavalry troops, left Petersburg to destroy track on the Richmond & Danville R.R. and the South Side R.R.”

More Information from Around the Web: 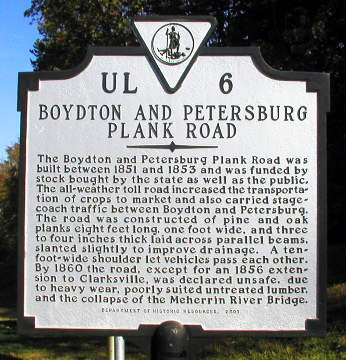 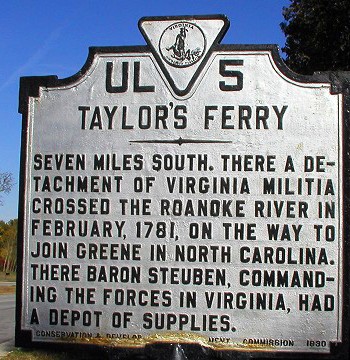 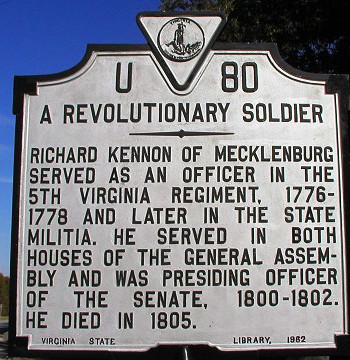